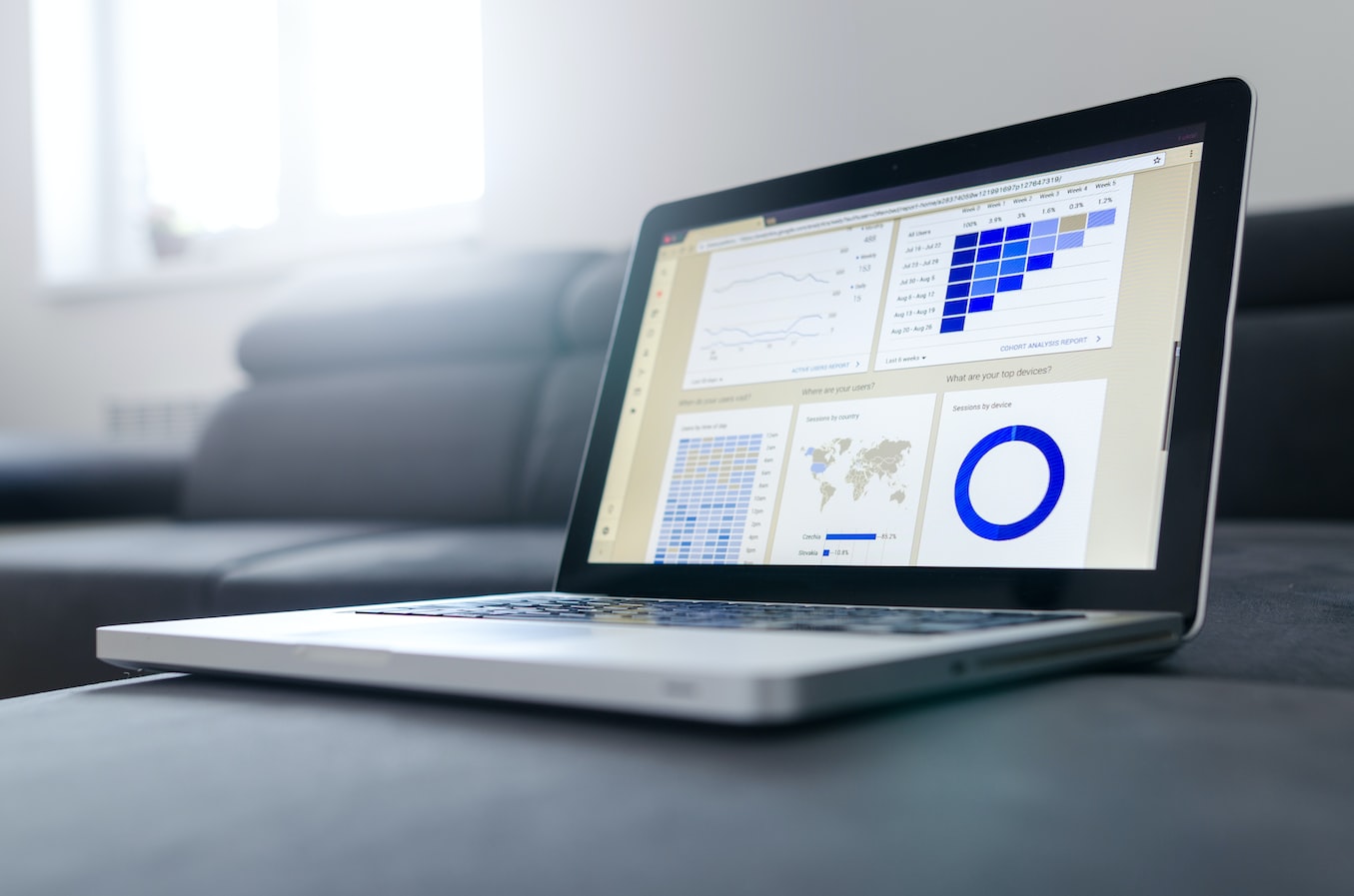 OneDrive Personal Vault is a new security layer on top of its OneDrive online file storage service that adds additional security features to keep your files save. The security features ensure that the only way to access these files is with a strong authentication method or two-step verification, which can include a fingerprint or face recognition with a Window Hello-compatible device, PIN code or a one-time code sent by email or SMS (which isn’t necessarily the most secure method, of course), or by using Microsoft Authenticator.

In addition, Microsoft is also doubling the storage plan for its $1.99/month standalone OneDrive subscription from 50GB to 100GB. If you’re on a free plan, you’ll be able to try Personal Vault, too, but Microsoft will limit the number of files you can store in it.

By default, all OneDrive files are already encrypted at rest and in transit. Personal Vault essentially adds another layer of optional security features on top of this. In that OneDrive app, this is represented by a special Personal Vault folder that you can then use to save your most important files — or those with the largest amount of sensitive information (think financial records etc.).

UpSafe Office 365 backup helps you apply an additional level of security to your most valuable OneDrive data, as well as extend the 30 day retention to forever!